The function of the negative pressure isolation ward for patients with pneumonia in wuhan mainly has two points. One is to use the principle of negative pressure to isolate pathogenic microorganisms. The other is to dilute the concentration of pathogenic microorganisms in the ward through ventilation and reasonable air distribution, and make the medical staff in a favorable wind direction to protect the work safety of medical staff.

Then the application of differential pressure switch and wind speed transmitter in the negative pressure ward is discussed below. The negative pressure isolation ward USES one set of air supply purification device and two sets of exhaust air purification devices, both of which need to monitor the air flow rate in real time, and replace the filter element in time when the filter cotton is blocked to a certain extent. 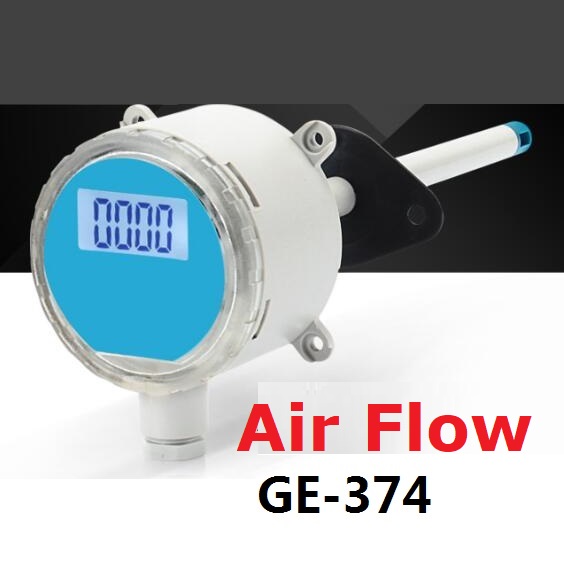