Why install a flow switch when the flow meter is already installed?


In the flow regulation system, generally installed flowmeter, but many specifications at the same time requirements must be controlled by the flow switch cut off. The accuracy of flow meters is much higher than that of flow switches. But why install a flow switch when you have a flowmeter instead of the on-off signals that come with it?

If the flow regulation system is roughly divided into measurement, control, implementation of these three blocks. If something goes wrong with the flow control system, there is a 1/3 chance that the measurement system is broken, that the flow meter is not working. Then, if the flow meter signal is used as a stop-flow alarm signal, in the event of a stop-flow or flow is too large, there is a 1/3 possibility that the alarm linkage will fail at the same time.

The above description is only used to illustrate the uncertainty of using only flowmeters. The actual situation may not be so serious. But in order to improve the reliability of the point of view, over - limit alarm linkage and measurement indicator (that is, flowmeter) should not use the same signal source. Generally speaking, from a single measurement signal to the most used alarm, if there are actions to perform linkage, at least the measurement and linkage of signal sources should be separated. Because this concerns the system security, connect control equipment and actuator to want to set a set of flow switch independently.

Generally speaking, the control system still USES the flow switch, the failure rate of the flow meter is relatively high compared to the flow switch. Some technical personnel love to be lazy, think since there are upper and lower limit switch signal flowmeter, they directly use this kind of signal to replace the flow switch, but do not know the safety hidden trouble of doing so is very big. 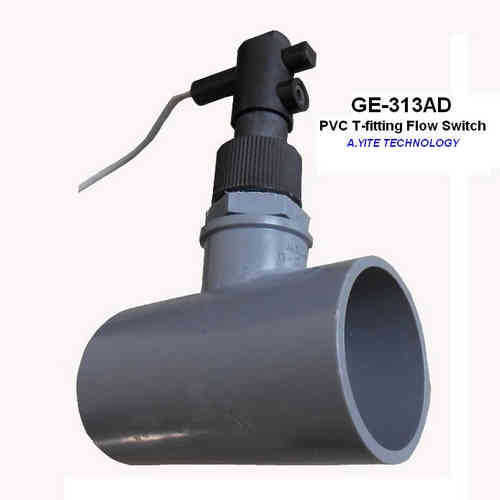 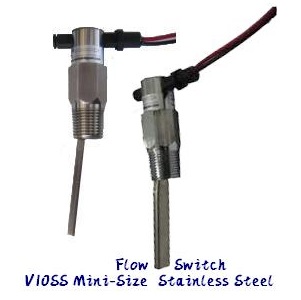